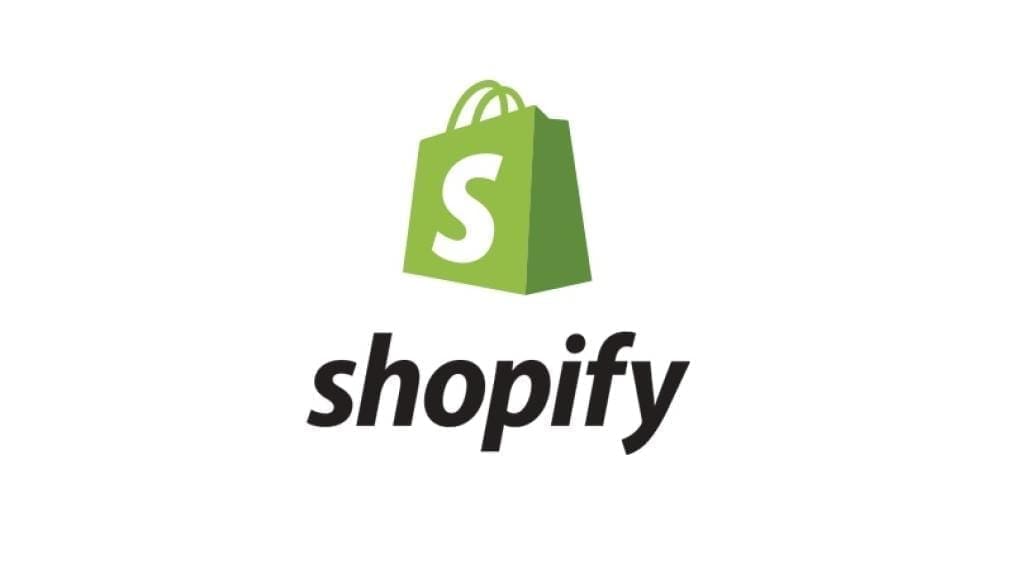 Get a Quote for our Shopify experts

If you’re reading this, you’ll want to learn about Shopify. You’re in luck. We’ve written a handy summary below of who began Shopify and why the e-commerce venture came about.

The good thing about Shopify is that it was founded by people once in your shoes. Well, they weren’t exactly in shoes. Back in 2004, Tobias Lütke and Scott Lake wanted to sell snowboarding equipment online. The trouble is, the trio couldn’t find any existing e-commerce tools.

Fortunately, Lütke was a talented computer programmer. Unclipping his snowboard, he set about developing the very thing they needed. Once Lütke had built the e-commerce platform, the three launched Snowdevil. The site was billed as, “a partnership among two riders who are only interested in selling boards and bindings that they love to ride on. Nothing else.” However, Lake and Lütke soon changed their priorities.

Despite their technical know-how, the two had found building an online store challenging. So what if they could help likeminded entrepreneurs achieve their goals? With help from Daniel Weinand, Shopify was officially launched in 2006. 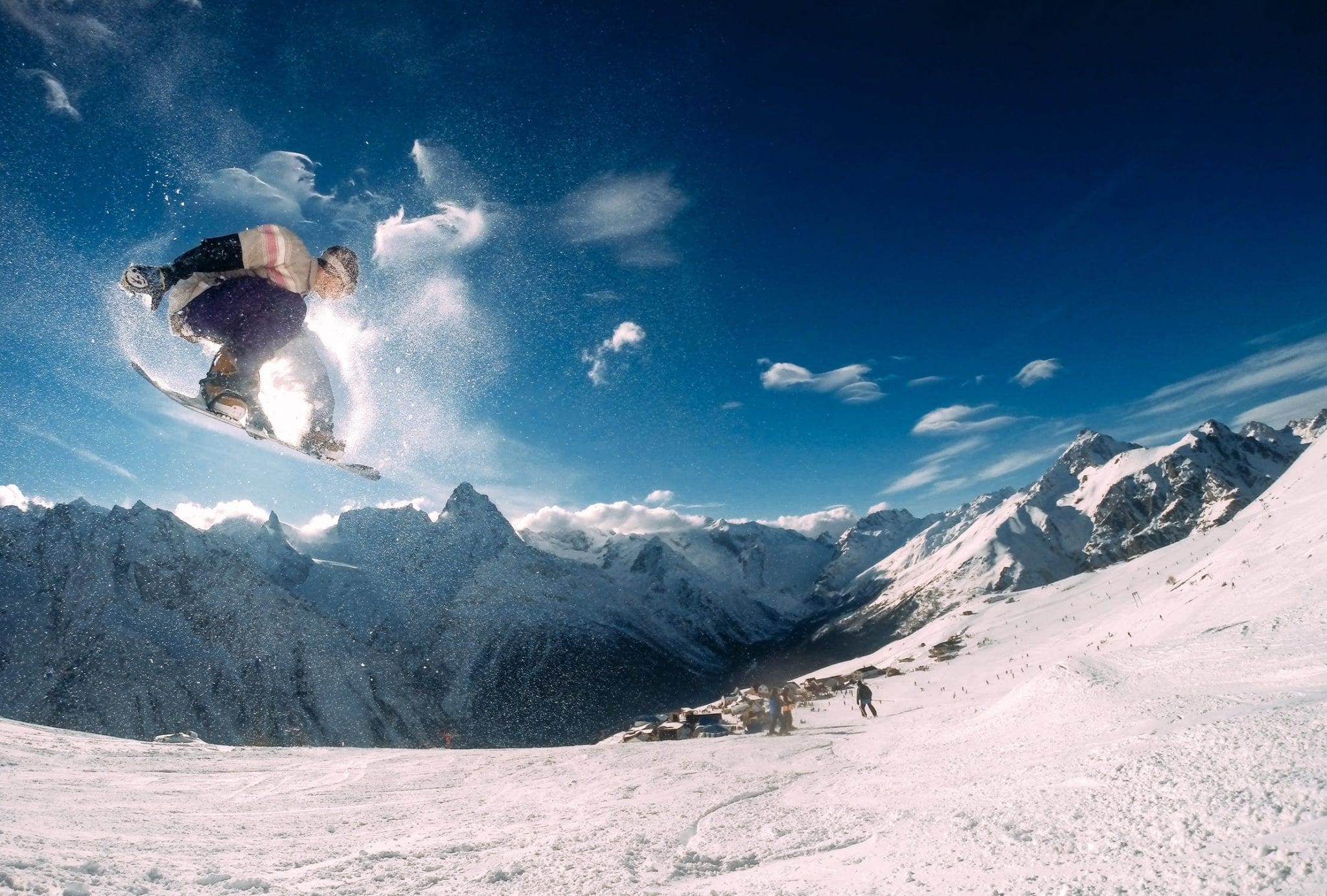 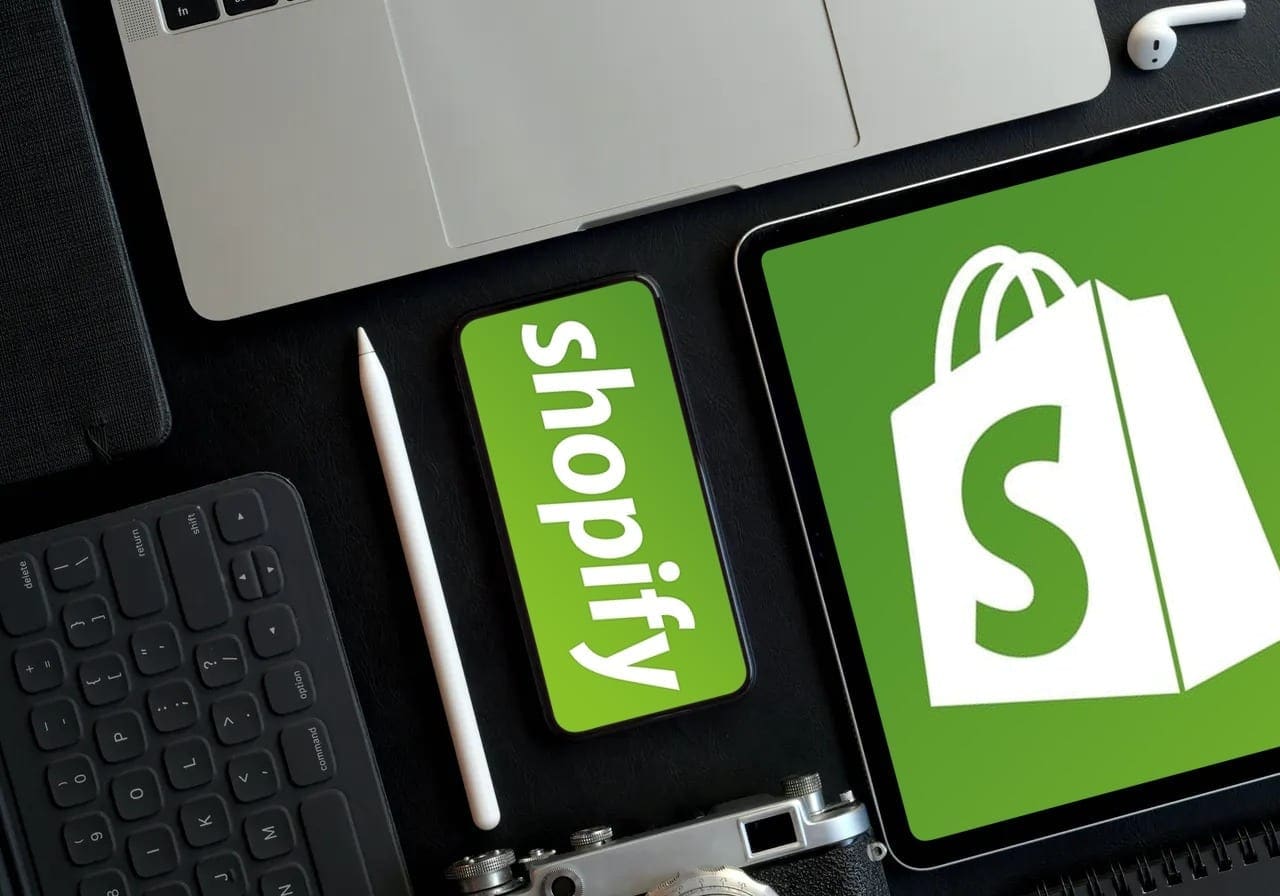 Put simply, it’s the world’s leading e-commerce platform. Built for budding entrepreneurs, Shopify lets you sell your goods and services online – anytime. Just starting out? Already have an established business but would like to see it grow? Shopify is about as trusted as services can get. Hundreds – if not thousands – of businesses already use Shopify to shift their product. You can use it to sell pretty much anything. Do you want to sell physical or digital products? Offer services and consultations? You can do all that and more. Shopify even lets you sell memberships, ticketed experiences, classes and lessons, or rentals! So long as it’s legal. That part we can’t stress enough.

Need a helping hand from an experienced Shopify partner? Get in touch today and we’ll quote you a figure and timescale.

Shopify Developers who can help

Our Shopify developers are full time based in our UK office and are ready to help you. If you need your online store completing or designing from scratch ready for Shopify then we can help.

We can help you quickly and effectively. Our developers know their way around Shopify and can easy make the changes you need to get your project completed.

Integrate Shopify with other services

Some clients need other services integrated with Shopify. This is something we can work on helping your Shopify site connect to your accounting or marketing software packages.

Payment via Shopify, Stripe or Paypal

Take payments using a variety of payment processors. Our developers can get them connected to your account and working seamlessly.

Let us modify your current project or start from fresh

If you have a project underway or want to consult us on the design then we can help at any stage. We can design the site and build it for you, or work from your designers concepts.

As well as developers we have designers on hand to work their magic on your Shopify site. Getting the site looking just right before build is crucial to the end result of the project.

Get a Quote for our Shopify experts

Question? The answer is usually yes.

*All our prices are exclusive of VAT unless stated otherwise

Expect best help businesses reach their full online potential by implementing well thought out digital marketing strategies and innovating ideas. As a Bournemouth Web Design agency, we are proud to be the best in the area when it comes to web development, SEO campaigns, social media management, photography and more.

Who We've Worked With 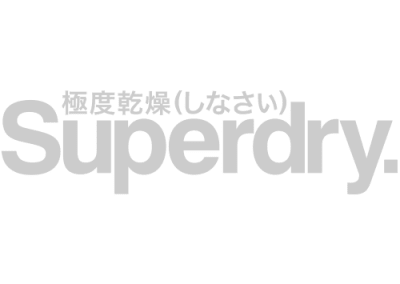 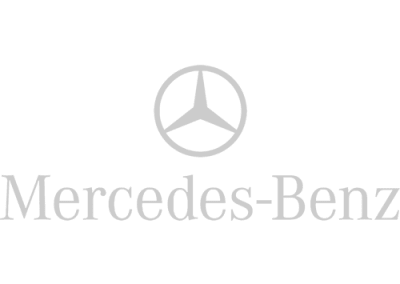 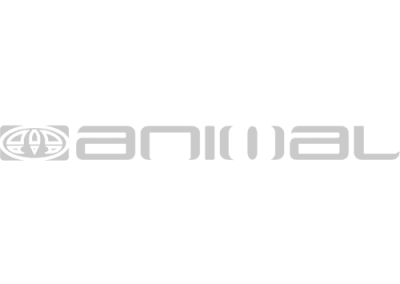 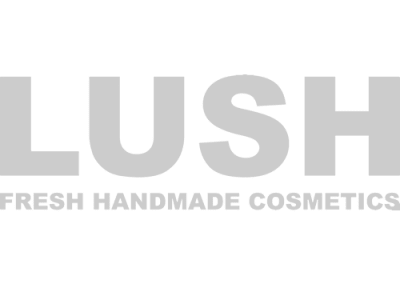 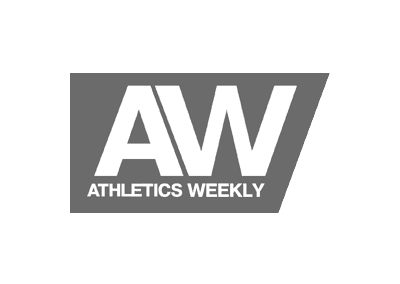 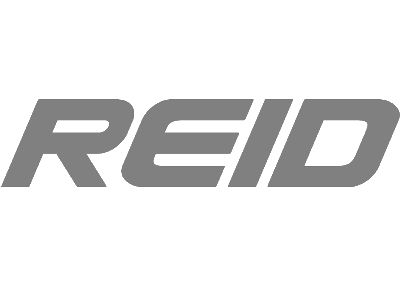 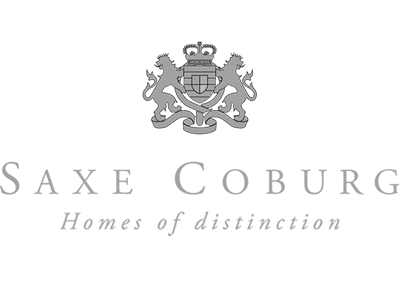 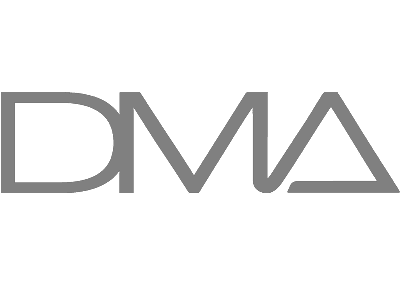 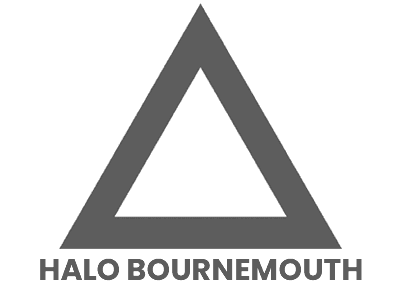 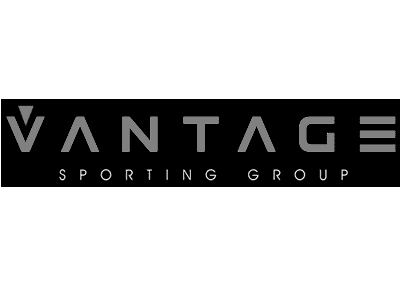 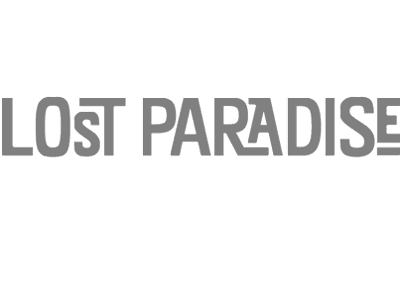 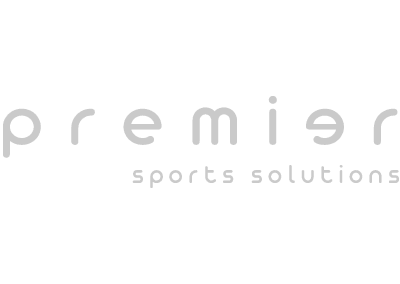 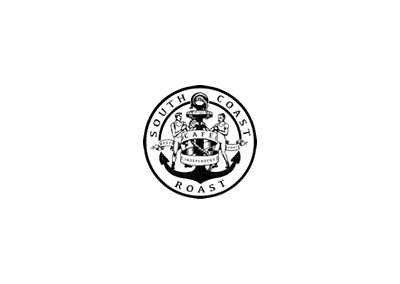 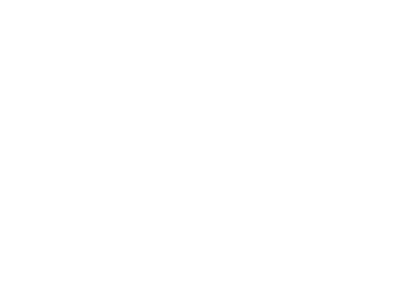 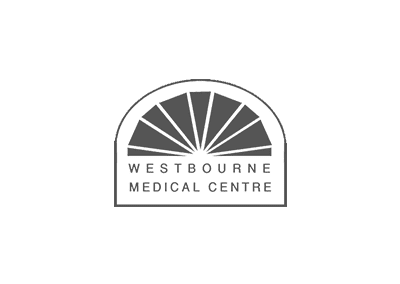 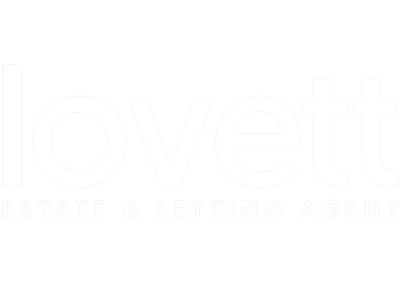 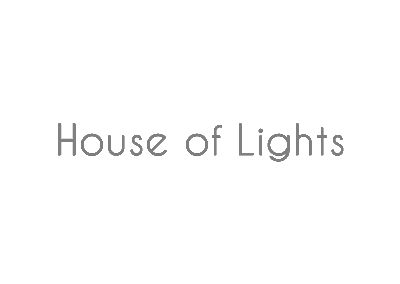 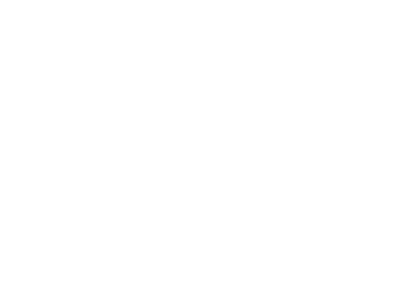 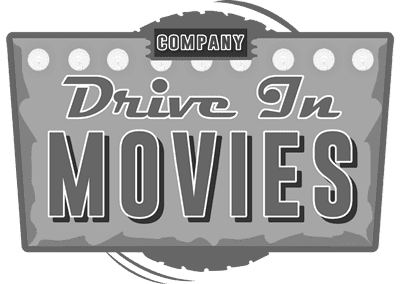 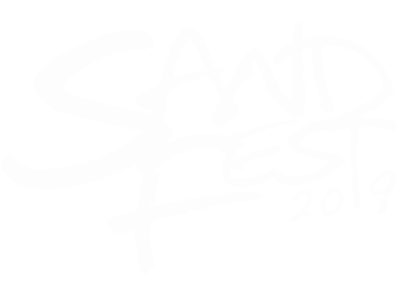 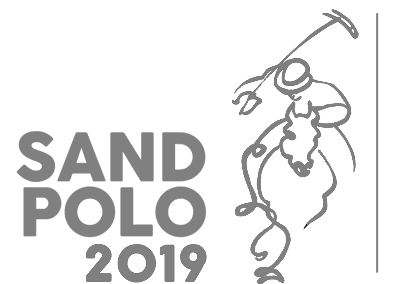 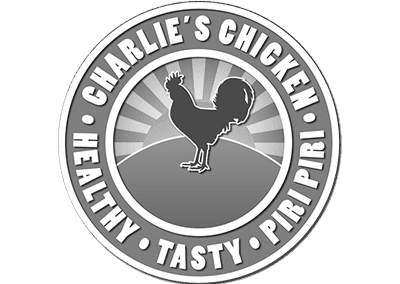 Home
Call Us
Email Us
Menu