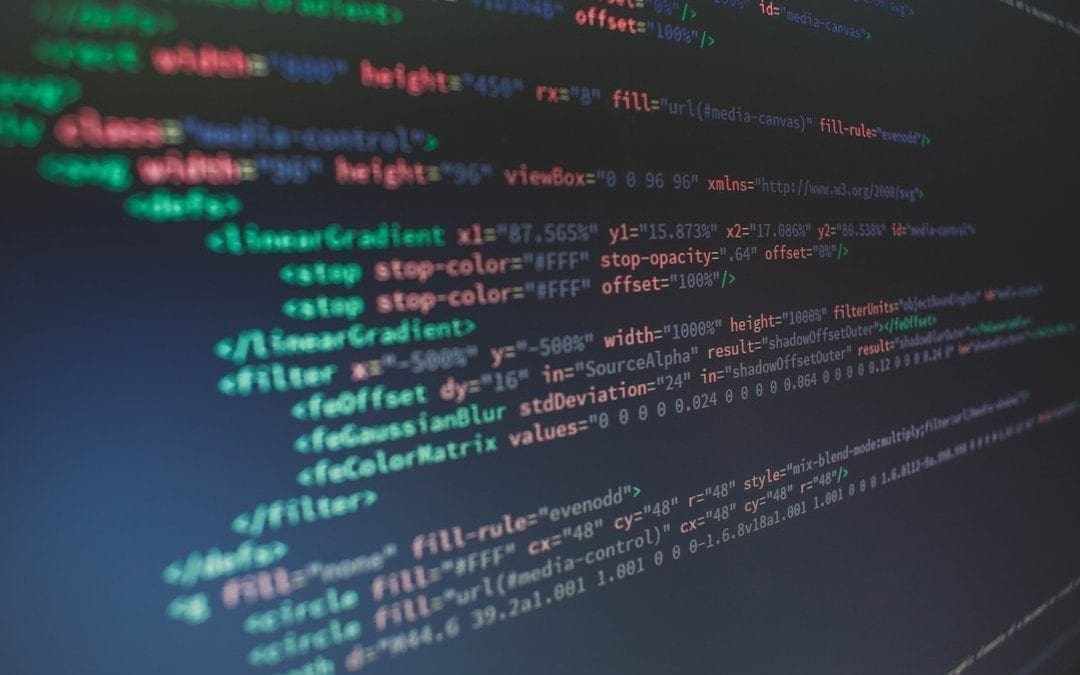 Mobile apps are a great way to encourage customers to use your service. They also help build brand awareness and loyalty.

Knowing which app programming language to look for in a developer is somewhat subjective. It partly depends what languages the developer is most adept at using.

But certain mobile app development languages are more common than others. And you need a developer that can write apps that work across a range of devices and operating systems.

Wondering which app development languages your developer needs? Read on to learn more!

Most developers are already familiar with JavaScript. Combining it with HTML5 allows for even more powerful coding abilities. You could even add a fingerprint scanner to an app with just a short burst of code.

Using the Ionic and React Native frameworks, developers can build hybrid or web apps for Android or iOS in Javascript.

Note: If you want a native app, look at using Java for Android or Objective-C for iOS (both below). It all depends what features your mobile app needs.

If you’re more interested in Android apps, then Java and C++ are a good pairing to look for. C++ dates to the 1980s and influenced Java, which appeared in the 1990s. Their long lineage means that most flaws have been ironed out by now.

C++ is used to create apps across iOS, Android and Windows smartphones. Java works well on Android. Its IDEs give developers space to easily test code before deployment.

Python is a backend programming language and it’s so easy to learn that it’s taught in schools.

But now developers are using Python to create mobile apps, as well as desktop apps. In 2018, it became the fourth most popular programming language.

Objective-C is based on the now legendary language, C. It’s important because it’s the language used for Apple’s iOS.

Apple recommends Objective-C for use in iPhone apps. They also recommend that developers use it in tandem with Xcode, an integrated development environment (IDE).

The advantage of using this pairing is they come with plenty of community support and official updates.

This is a runtime script that works using C, C++ and JavaScript. It handles tasks at both the frontend and backend, making it a great multipurpose choice.

Its lightweight approach means that developers often choose it if they need to focus on efficiency, speed or scalability.

Each of These Is an Excellent App Programming Language

It’s best if you hire a developer that knows an app programming language that suits your app’s requirements. These 5 languages are a great place to start and work across Android and iOS.

If your developer knows languages for both devices, then you’ll cut the development time.

Need more support in developing a mobile app? Get in touch today and we’ll see how we can help.

Question? The answer is usually yes.

Home
Call Us
Email Us
Menu